No bad language. Kids must have parental permission!
http://forum.sandboxgamemaker.com/

chocolatepie33 wrote: could killing be covered by variables.cfg? As for summoning - if the critter were to run around and such realistically, then you would need waypoints virtually anywhere and everywhere on the map that you can access and use the spell. maybe there's also some kind of "spawn_critter" action that can be used in spells/items?

You would create for every critter, trigger and item a variable using this way

Hirato wrote:also about Tesseract, If we integrate that for 2.9.0, We will leave 2.8.0 easily accessible on the main site for people with old systems


kddekadenz wrote:You would create for every critter, trigger and item a variable using this way

Yeah, that would suck.

by northstar
((((
After adding a playermodel I had the problem that the eye-level was too high. Is there any way to set this? EDIT: This is setted by the bounding box
))))

northstar wrote:((((
After adding a playermodel I had the problem that the eye-level was too high. Is there any way to set this? EDIT: This is setted by the bounding box
))))

by Hirato
I see you've done the transition already with your "august" release.

You're not really specialising their behaviour, so why would you do that?
This will cause the NPCs to trade and otherwise communicate with the player whilst trying to snuff him - could be funny.
...But I see you did comment out the default call to the "talk" signal which should be defined for opening dialogue.

It's great that you've removed the old loot script, but you cannot loot this guy.
I'd suggest using r_script_signalappend to add the global variable change to this

another case of the first issue.
You could've used the default script with


As for launch errors...

I'm glad you at least got it down to 1 line instead of the 30 odd lines+ which the previous versions had.
I'll have a quick run through and share some more impressions in a bit.

EDIT
Had a quick play around and my framerate is terrible
Here's a fun exercise, run kelgar with -kpath/to/sandbox/packages assuming kelgar doesn't share any content paths, if you see robochimp anywhere (or other glitches), you've got stuff to do/fix!
I also managed to get critters to print "no such dialogue node 0" a few times.
I upset the villagers too and they tried to come after me and I could talk to them still (predictably)

What I want you to do here is give it a model and then give it the invisible flag - this prevents it from rendering and the model will give it a proper bounding area. Keep in mind that without specifying a proper working model it will try to load that invalid model every frame
And the renderer will in fact try to do so multiple times!
This absolutely kills framerate

Also, you can remove all those excess triggers for "items" you used to workaround some physics issues.
I've added some stuff into the code that should alleviate most of the past issues, like merging identical items on the same spot as well as throttling updates (so you might occasionally see items hover in midair for a few seconds).
It must be a pain to maintain all those scripts and triggers in addition to the items...

Also, I think you should consolidate scripts 0-7 to match the order of sandbox's default game - they're like that for a reason you know

And lastly, AI.
Remove your "update" signals if they just make the NPC attack the player, this is handle in the "ai update" signal which is also throttled to prevent it bring too expensive. Doing it in the "update" signal is ill advised and can be pretty costly.
Also actions are merged now if the AI has a duplicate variant already, so clearing is no longer required.
Also, some other signals, like "hit," use r_script_signalappend here to play the sounds - as the other logic is handled already inside 1.cfg - the same goes for "collide"
And get rid of those interact blocks too while you're at it, they don't do anything special the default one doesn't handle or you can easily define when it calls "talk"... that includes snowflake's "grr" sound.

Also script 63 will never be triggered - since triggering the trigger disables collision with it entirely
script 30 still uses the old loot system.

by Hirato
I've got a present for you.
I've modified the model loading code to print an error whenever it fails to load a model.
This should, *encourage,* you to fix those performance killing oversights.

Seriously, just taking care of triggers 0, 36 and 39 tripple my framerate, this is likely quadruple or more in a Windows context!
Speaking of which, I also noticed some containers use this "empty/invalid" model thing...

by kddekadenz
Thank you! It really helped a lot

I uploaded a performance patch to IndieDB.
EDIT: I just gonna fix the other issues you mentioned.

by Torben
What's up with KELGAR ?

'Team kelgar' is looking for people who like coding in CubeScript.
At the moment we are planning a next official release of Kelgar.
It is a RPG game, that was created by http://www.tinyworlds.org/ about two years ago.
Since the first release, a bunch of artists are following this idea.
The info-site http://www.indiedb.com/games/kelgar does not show the current
state and so there will be a video with all the things we have done until now.
(new main map, new buildings, new structure of the village,
exclusive animated models and lots of drawing concepts).
So, if you are bored and wants to spread out your coding talent, let us know.
Send me a message in here or via mail to info@cocma.de ...
If you can't await the next video have a look on
http://vimeo.com and search for artenario.
Otherwise just have fun !

by Torben
Questions are welcome as usual (minimalism inside): 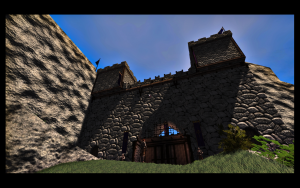 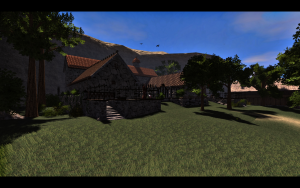 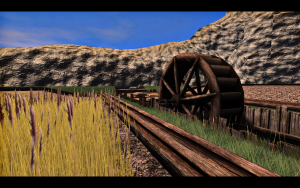 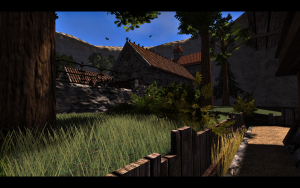 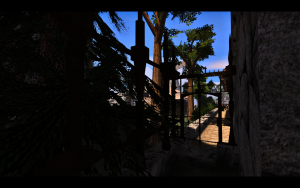 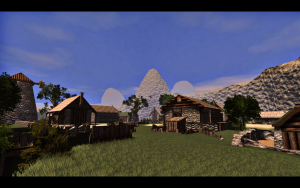 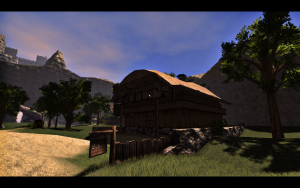 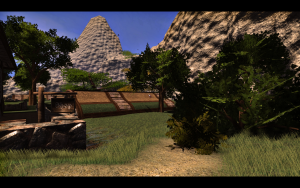 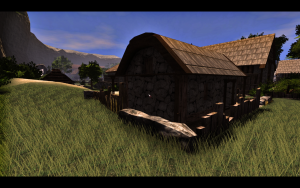